The last two months have been busy ones for the marijuana community. Most recently, the Drug Enforcement Administration (DEA) declined to loosen restrictions on medical marijuana, and kept the drug classified in the same ‘Schedule 1’ category as LSD and heroin.

There was much handwringing before and after the decision was handed out over the pros and cons about marijuana’s possible re-scheduling. Some thought that if it did get bumped down into Schedule 2 — a more benign category of addictive substances such as methadone and fentanyl — it would make the entire industry vulnerable to a whole new set of potentially crippling regulations. Others thought that it would finally de-criminalize the substance and free it from the yoke of the federal government. 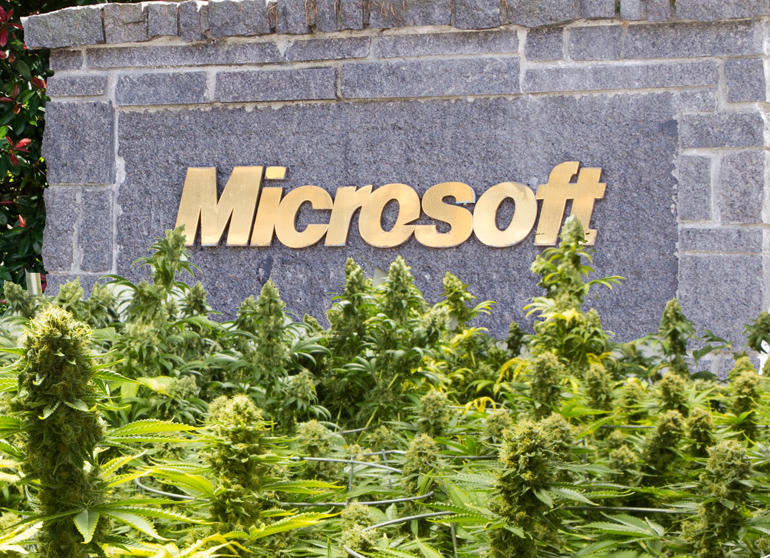 In reality, marijuana’s classification has almost no impact on the industry. “Scheduling is a really misunderstood part of drug policy,” said John Hudak, a senior fellow at the Brookings Institution and an expert on marijuana policy. “Classification simply changes the rules by which federal researchers, or researchers conducting federally approved studies, would have to abide by. It has no impact on the legal cannabis market.” (You can read more about the implications of the DEA ruling in this piece by Hudak.)

In another key development for the marijuana industry, Microsoft announced earlier this summer a partnership with Kind, a Los Angeles company that makes ‘seed-to-sales’ software for tracking the journey of a marijuana plant all the way from its inception to the vaporizers and pipes of consumers.

To understand why Microsoft has made this move, take a peek at the annual sales that the business of cannabis generates: ArcView, a research outfit that tracks the numbers for the industry recently revealed that legal cannabis sales will mushroom to $6.7 billion in 2016, growing at a 25 percent-and-upwards clip, to reach $22 billion in 2020.

One reason behind the growing sales is society’s changing attitudes. It also doesn’t hurt that selling legal forms of the cannabis plant generates cold hard cash for some states. Apparently, Colorado netted a cool $70 million in 2015 from taxes on marijuana sales, almost double the amount it received from alcohol taxes during the same period. This in turn revived the economies of some small towns and provided a huge boost to social projects that deliver relief to low-income students and homeless people. Already four states in the US have legalized both the recreational and medicinal use of the plant.

Meanwhile, 25 other states allow marijuana sales upon the procurement of a doctor’s prescription. Five others including California are expected to follow Colorado’s lead in legalizing recreational uses. Canada, a bastion of marijuana production, will likely do the same by next year. Another research firm, GreenWave Advisors, figures that if all 50 US states were to give weed the green light, sales could top a staggering $35 billion in revenue by 2020, dwarfing what the NFL rakes in by then, according to Fortune. Somewhere, Cheech and Chong are slapping each other’s backs and lighting up in celebration.

The problem amidst all this heady news is that rules for things like alcohol and marijuana differ from state to state, making compliance a problematic and complex affair within an industry that is viewed in many parts as decidedly shady. In Canada, for instance, there are strict regulations and quality controls on products. Companies need to establish crystal clear transparency on their sales and shipping and need to be ready to cough up all their information in regular audits. “We have the strictest regulations on medical marijuana anywhere in the world,” said John Prentice, CEO of Toronto-based software outfit Ample Organics. “The reporting capabilities and record keeping requirements are extensive.”

Enter Microsoft, whose Azure Government suite within its cloud service’s Health and Human Services Pod for Managed Service Providers will link up with Kind to bid for state contracts. Kind will be part of eight software offerings within this group, but the only one linked to marijuana.

Still, Kind has competition. BioTrackTHC, for instance, just landed business from Hawaii’s Department of Health as it has already from Washington, New Mexico, and Illinois. Hundreds of other firms continue to crop up and compete for this growing business.

But the Microsoft-Kind partnership is understandably special. What Microsoft’s entry will do is attract more legitimacy to an industry still viewed as dodgy by many and boost the fortunes of thousands of start-ups that want to do business but have been stymied by the stigma that selling ‘weed’ brings with it. Already, as more people reach out unabashedly for their bongs, the tide is beginning to change for investments in the industry.

As Fortune reports, cannabis-focused Privateer Holdings, backed by investments from PayPal co-founder Peter Thiel, recently attracted a whopping $75 million round of investment to plow into its subsidiaries: marijuana purveyor Marley Natural; a mail-order service for medical marijuana in Canada called Tilray; and a recommendations engine and listings site not unlike Yelp for dispensaries in Canada, called Leafley.

And what of the DEA’s stance? This is the fourth time that the DEA has chosen not to reschedule marijuana into a less pernicious category and yet the industry has ballooned in size with more and more states stepping up to the ballot to legalize its sales.

In fact, by eliminating the monopoly on growing research grade marijuana, some experts say that the agency is tacitly paving the way for a broader acceptance of the substance by the federal government, especially since the government’s position is more and more anachronistic to the way the majority of the American people, and their states, now view cannabis. In fact, both presidential candidates Hillary Clinton and Donald Trump have also apparently publicly stated their disinterest in shutting down the industry.

Move over Amsterdam. Weed in North America seems to be on a roll and players like Microsoft are going to ensure that the buzz won’t stop anytime soon. 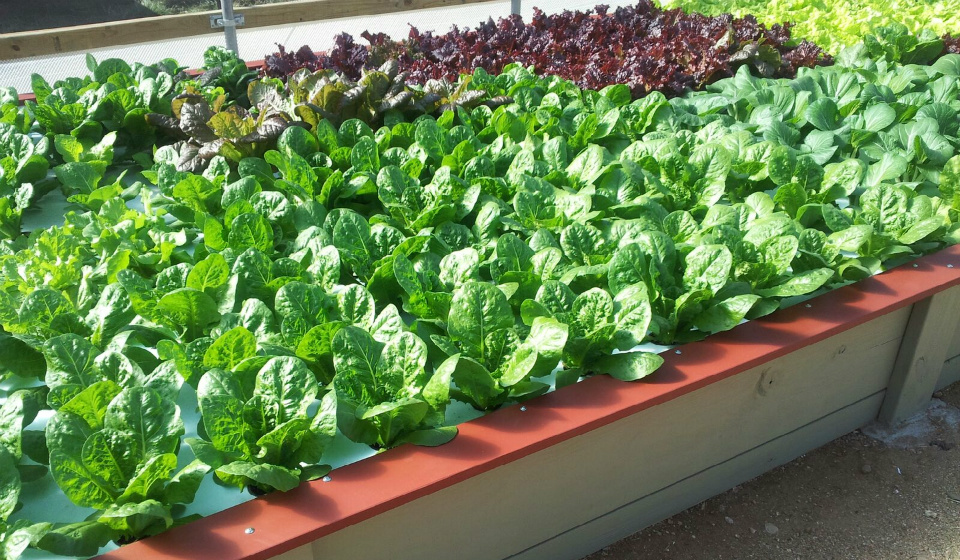 A clear picture on what is the best teeth whitening options and techniques.
Advertisement 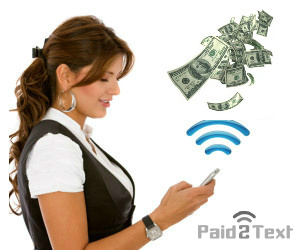