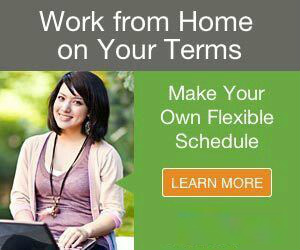 Nvidia has announced a new line of graphics chips that support virtual-reality applications on notebooks.

The launch means that soon traditional desktop PCs won’t be the only hardware capable of running virtual-reality (VR) applications. Nvidia on Monday introduced low-powered mobile versions of its previously released VR-ready graphics cards for desktops, the GeForce GTX 1080, 1070 and 1060. 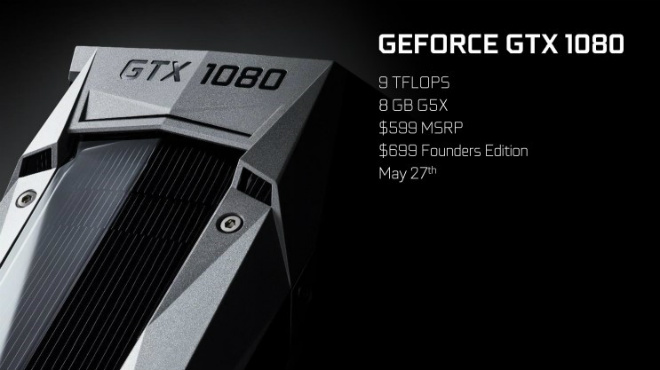 Nvidia is promising its new GTX-10 Series chips, built with its 16nm Pascal architecture, will offer significant performance improvements over older mobile GPUs and eliminate the difference between gaming on the desktop and laptops.

According to Nvidia, the new line of GPUs for notebooks will deliver up to 75 percent better performance than its previous Maxwell architecture chips. They’ll also be within 10 percent of their desktop counterparts.

Nvidia is hoping that the performance boost and lower costs of VR-ready notebooks will expand the adoption of gaming laptops, which currently number 20 million.

The company is expecting 4K gaming notebooks using the GPUs to be as thin as 18mm and weigh as little as 4lb. According to ZDNet’s sister site CNET, prices may start from $1,300.

The range of VR-ready notebooks will arrive in a market heating up for VR and AR, which though focused on gaming now, is expected to move to the enterprise.

Digi-Capital, an M&A advisor to the VR/AR industry, is forecasting an overall VR/AR market totalling $120bn by 2020, with AR outpacing VR around 2019 and accounting for 75 percent of the market with $90bn.

Analyst firm IDC is even more bullish about the technology, forecasting combined AR and VR revenues will reach a whopping $162bn by 2020, with about half of that generated by hardware sales.

The big opportunity in the enterprise field will be services, as the technology is adopted in areas such as logistics and manufacturing, with further growth predicted in AR revenues as it becomes more widely used in healthcare delivery and product design.

Rekindling your relationship with your ex is easier than you think.
Advertisement